With only 3 million riyals, Sumaya Al Majzoub started her path towards entrepreneurship by establishing her company, NewToon in the Business Incubator BlockOne. She stayed in the incubator for six months during which she received many trainings for start-ups and businesses for a period of three months specializing in (business plan, social media, finance, accounting, human resources, law, development, outsourcing). After that, NewToon was able to create a drawing curriculum for children containing four levels. Moreover, NewToon book was issued for the children of the shelters with a non-governmental organization with more than a thousand copies printed. The company also designed the most important eleven characters for Al-Kuraimi Bank. The company's revenues during its first year in 2016 reached up-to eighty-five million riyals, the success of the project also contributed to the creation of six direct jobs and achieved deals with more than thirty-nine clients. 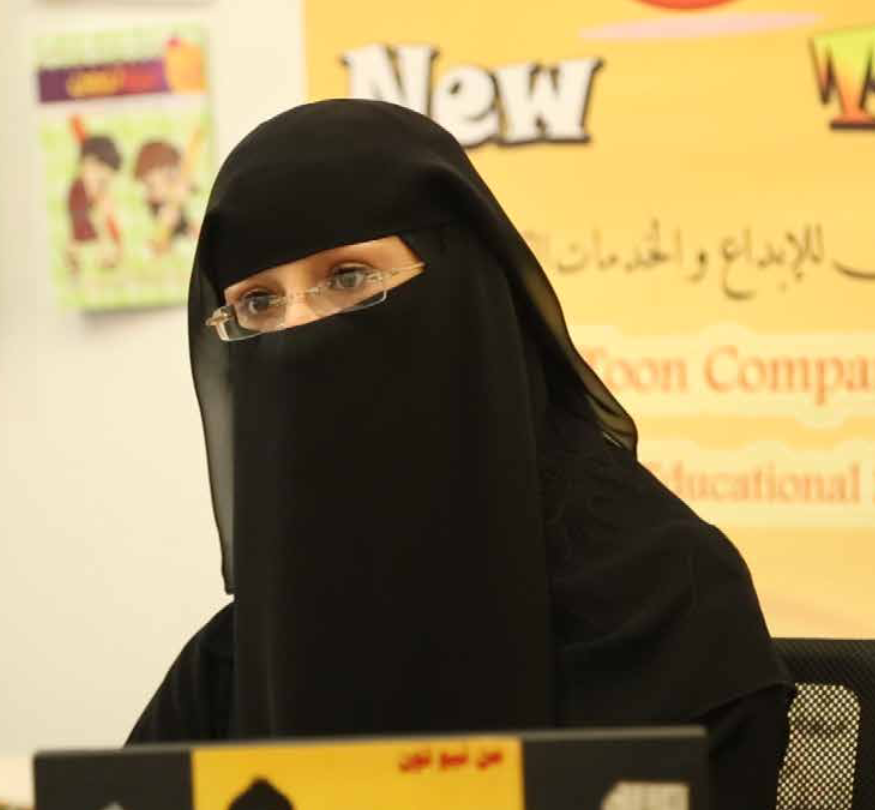