The Beginning was in 2016 where Vision Media team started working together on a TV program. Ever since that, the team continued to working with each other. The harmony that they have formed helped them with several outstanding stations throughout their career’s kickoff. Since their first appearance, Vision Media worked on localizing the idea of persistence and challenge to make it its permanent slogan to work with Arab channels by producing a number of documentary and drama films as well as with local and Arab organizations. Back then, establishing an office was difficult due to the instability of the country. Many similar offices were closed down because they were unable to continue their work for several Security and economic reasons. In spite of the relentless efforts through which the team tried to overcome the challenges, Vision Media team had to give up its headquarters in favor of continuing within the same team, and that’s when they decided to join BlockOne, which resulted in many achievements and developments of the team, and that is because the Incubator provides services that contribute to the enlargement of the work of emerging companies despite of the circumstances occurring in the country. The Incubator provides services of having appropriate place as a work environment, training and qualification, participation in events and exchanging experiences. In which all played a significant role with many important achievements and important media stations, and to become a distinguished name within the media field in Yemen. The team worked with a number of Arabic channels, some international and local organizations in a neutral manner away from the political side as a basic principle of the work team. 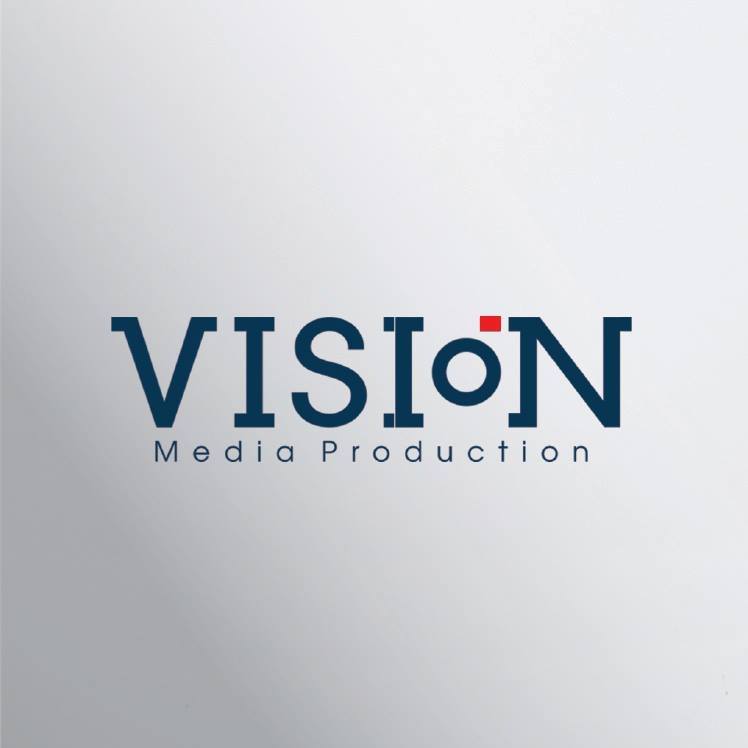 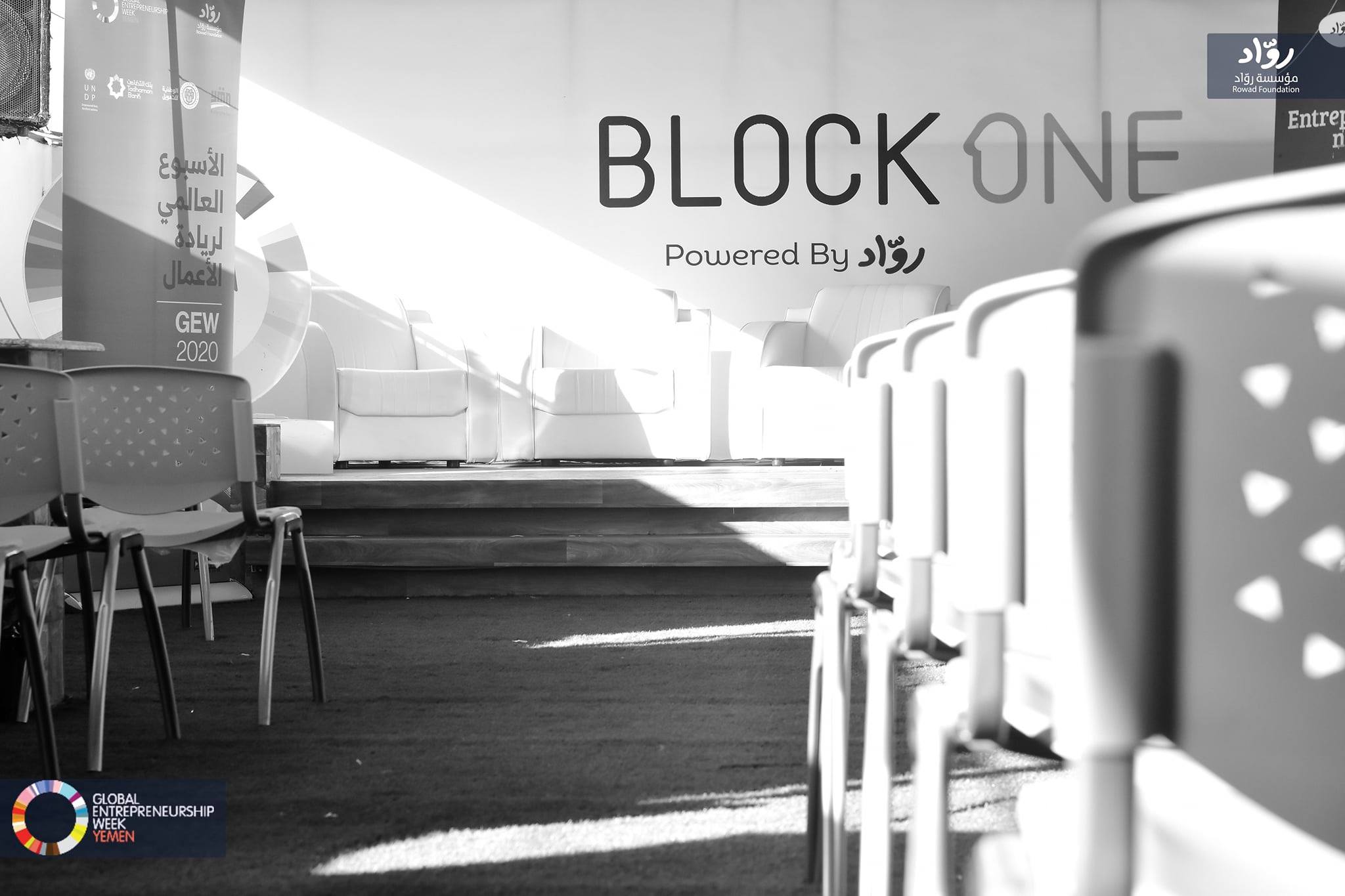