Finding a new path is always challenging, the path we choose determines our future and how it will shape up. Majed Al-Moqbeli just like anyone at a young age was at lost on what path he should peruse. The first thing that caught his interest was Computer Science, but due to personal reasons, he had to enroll into a different, yet somewhat similar major, Mathematics and Computer Science. As a student, he struggled to settle into his major, but managed to go through the journey and reach his senior project, and that is where his story starts.
His idea was to create an app of Real Estate and Property. While working on his project, there were a lot of bumps in the way that were challenging to overcome, because he still did not fully understand how everything works, but because he did not let anything hold him back, he always managed to find a way around it, even if it still did not make sense to him.
After graduating, he tried to take work related to creating applications and websites as much as possible. Although he was able to make a few cash here and there, it still was not enough to make a living. After that, Maged joined Coding Academy, an initiative program of ROWAD foundation. There, he was able to fill in the gaps. The program aided him in obtaining all the knowledge he was missing and could not figure out on his own.
While training in the Academy, he started getting more and better opportunities. As his knowledge expanded, he gained more confidence to accept bigger jobs. His first big project was during his training, a week after that, he got another job. Because of those two opportunities, he was able to attain a more stable income reaching 1300$ in just two weeks.
Maged is also a character that lives in his own comfort zone, coming to the Academy and ROWAD helped him changing and forming more work relations, meeting more acquittances, and getting out of his usual habits. Today Maged is one of the most demanded and successful freelancers in the field of programming. His clients are both national and international. Maged aims at making a name for himself, not only in Yemen, but all around the globe, too. 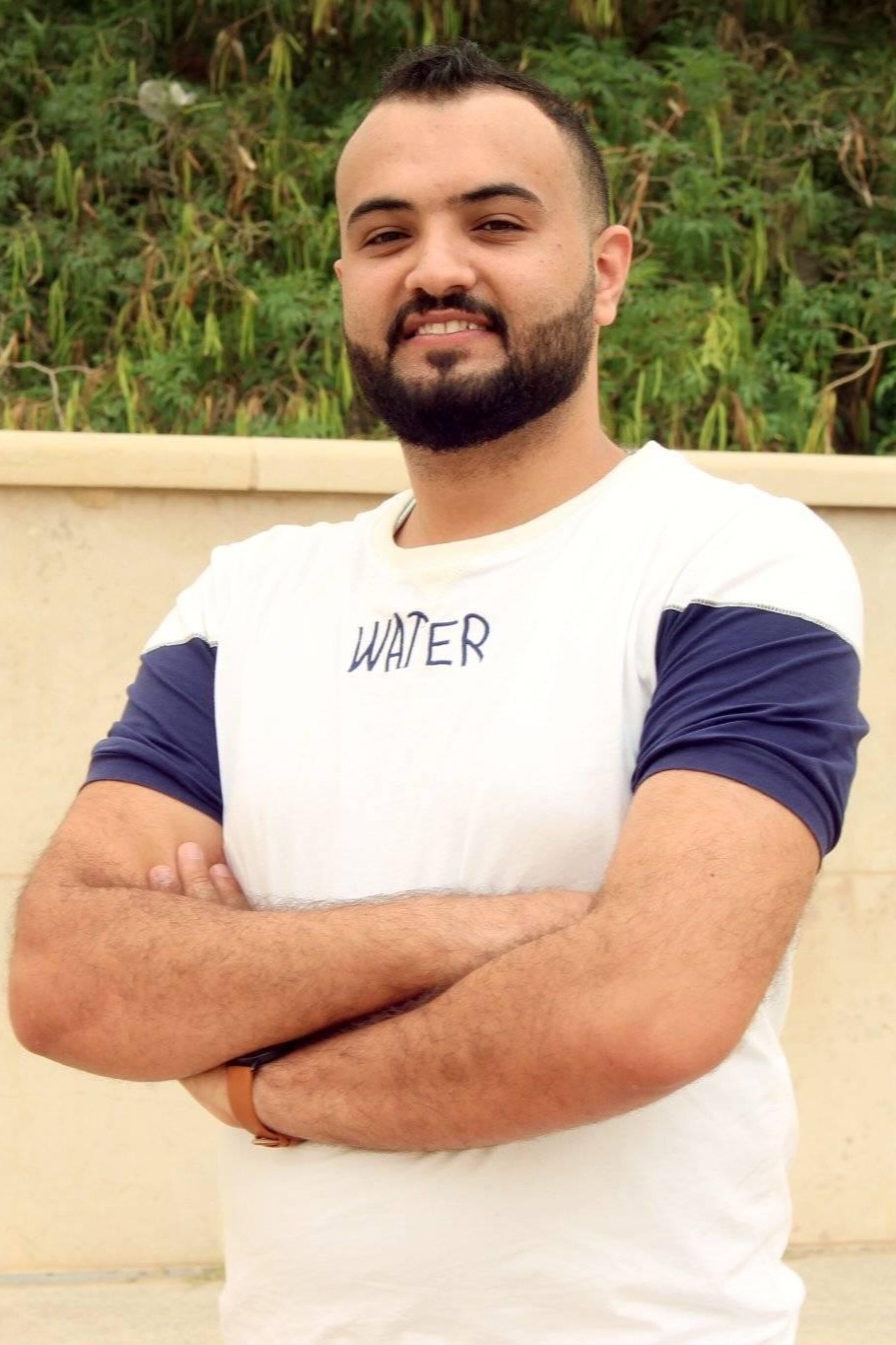 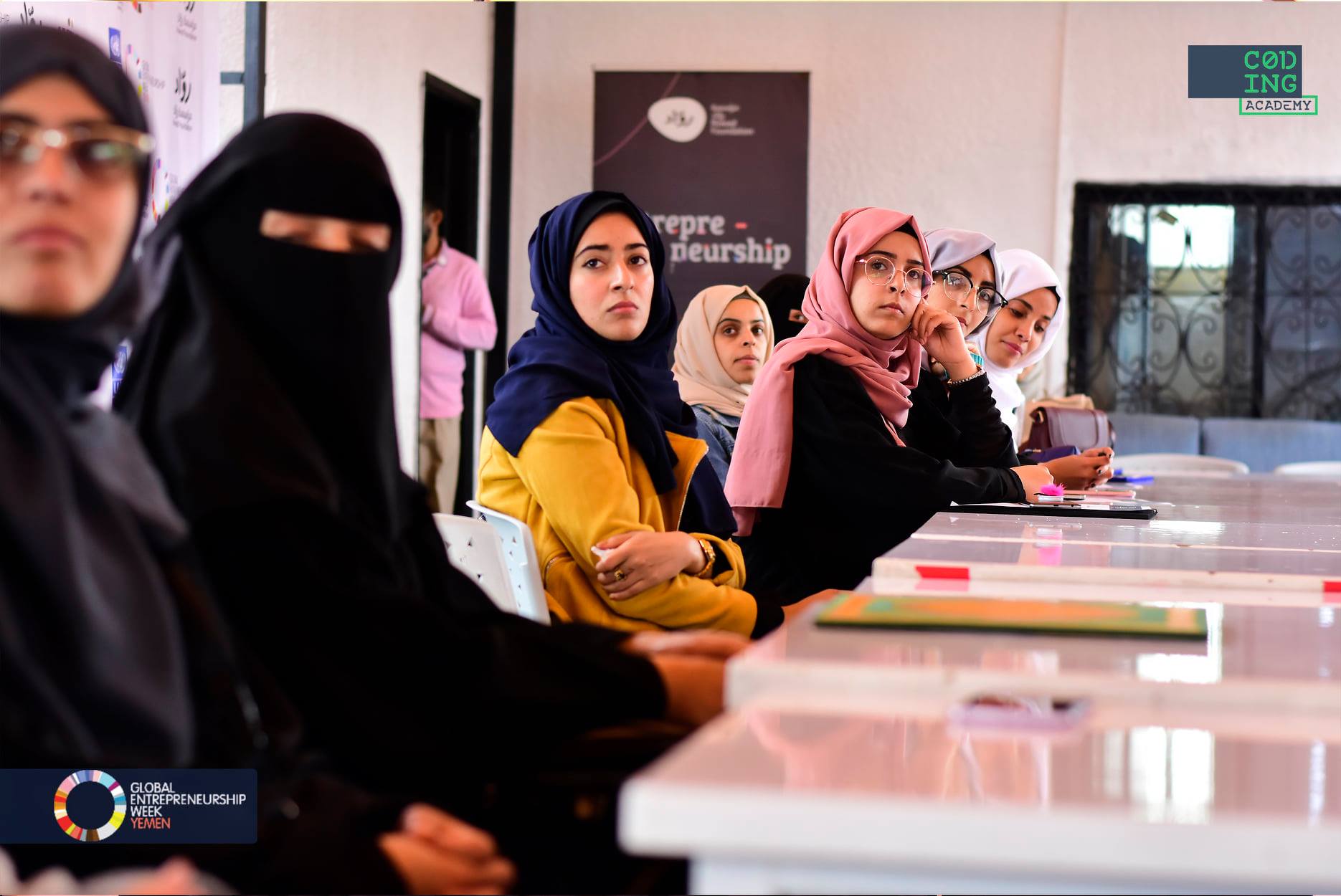