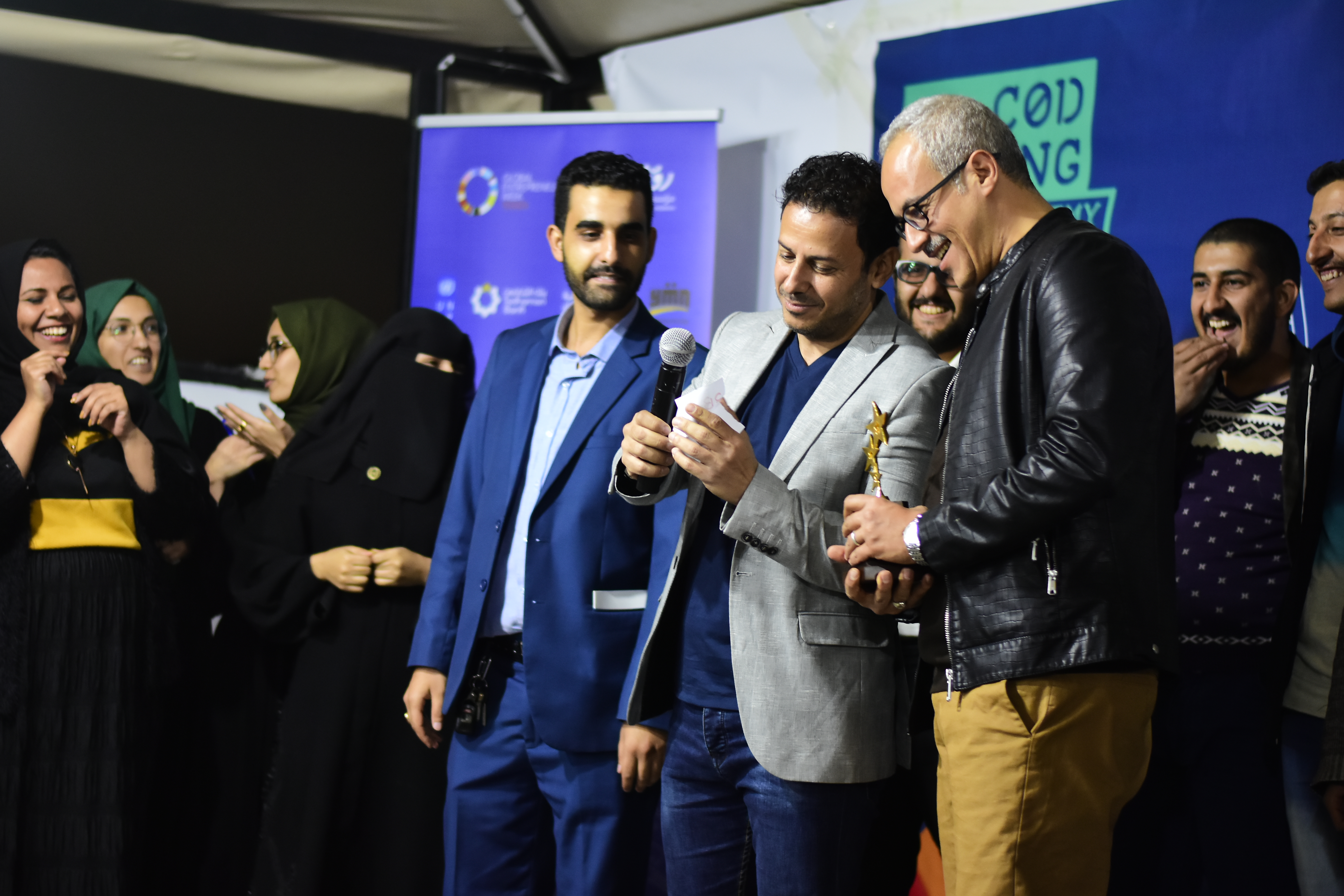 This competition is designed for Yemeni game developers it is derived from ROWAD’s project GGE (Good Governance for Entrepreneurs) one of this project’s goals is to clarify the registration processes for entrepreneurs and startup and as an awareness campaign we chose to develop a game that includes all the process we collected our map in order for it to be accessible for everyone in a fun and entertaining way.

Five teams competed in the competition (TwoBrains studio, Freedom, Carbon16, XYZ and Glass Sky) each team consisted of a developer, designer and a programmer their mission was to turn the map that ROWAD developed into a mobile game.

they were given the period of one week of incubation at BlockOne and trainings and mentor sessions with (Maher Alaqel, Husain Ahmed, and Hana Alsamawi and Abdulrahman Alqasemi) in order to develop a prototype of the game at the end 5 prototypes were presented and the winning team was TwoBrains Studio Consisting of (Ebtihal Aqlan, Esra Almaeeni, and Mohammed Alaghbari).

The winning team was given the prize of 2000$ given from Tadhamon Bank and NMF in addition to a month of incubation in order to finalize the game and submit the final game, which is ready and in the process of launching. 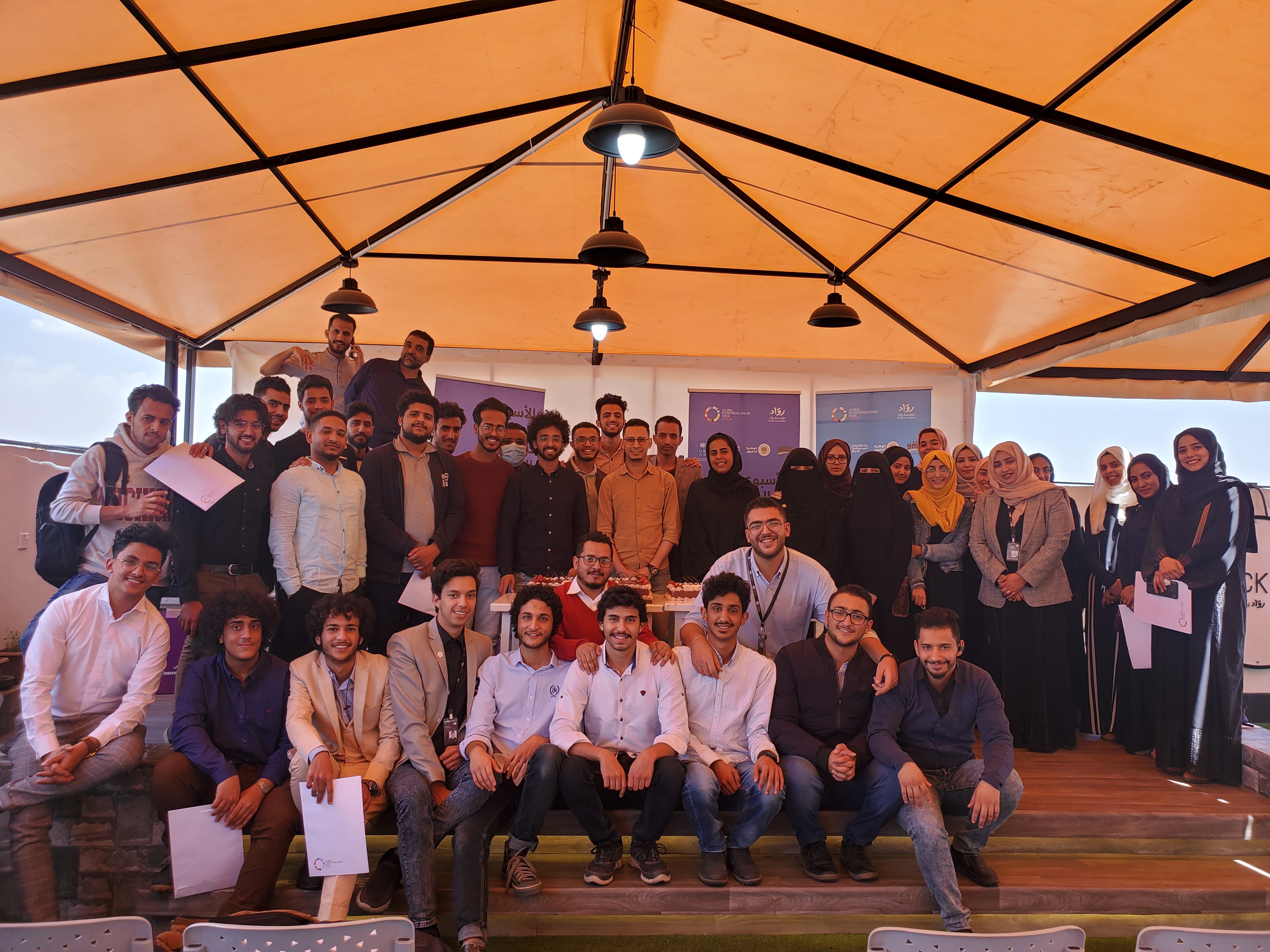 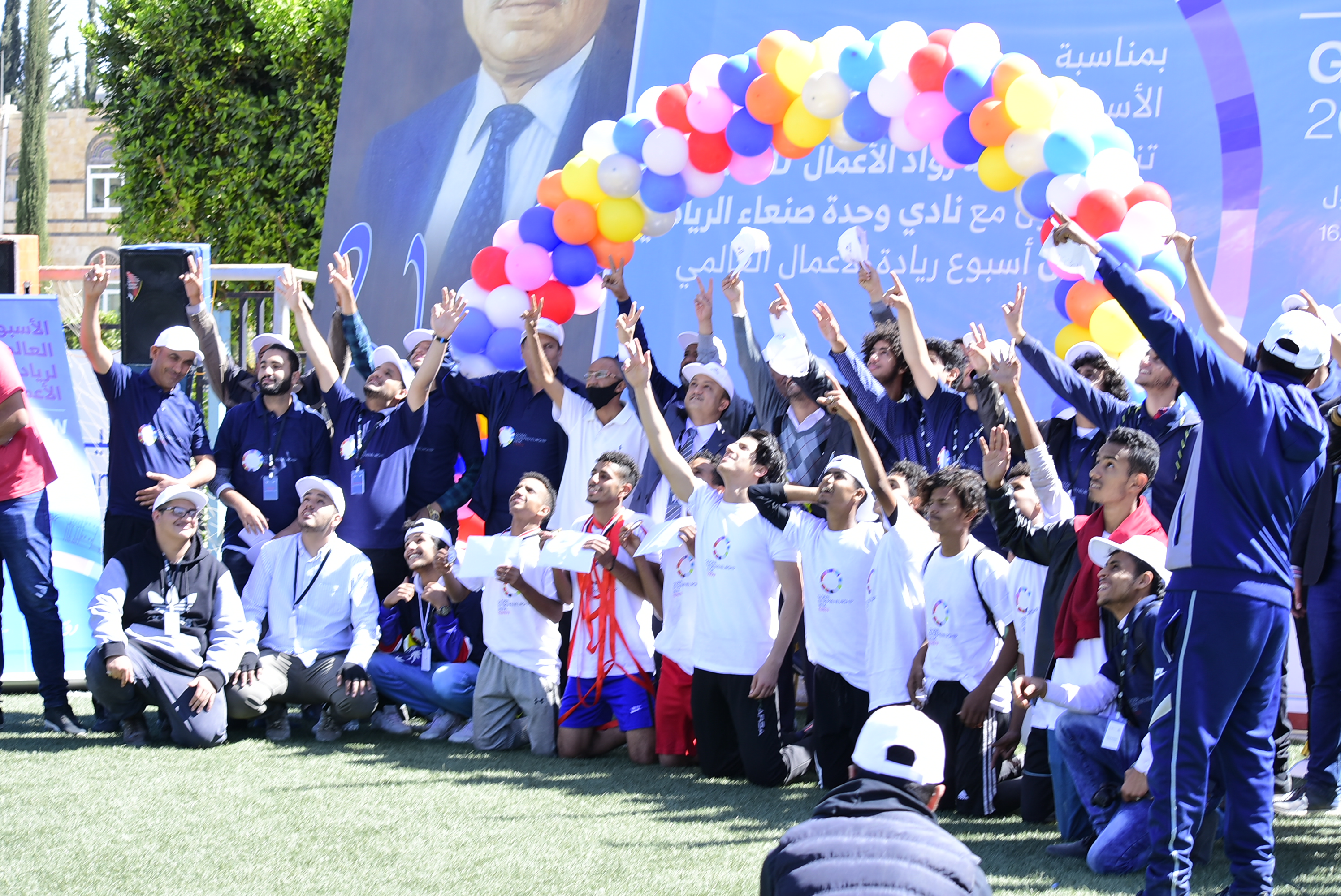 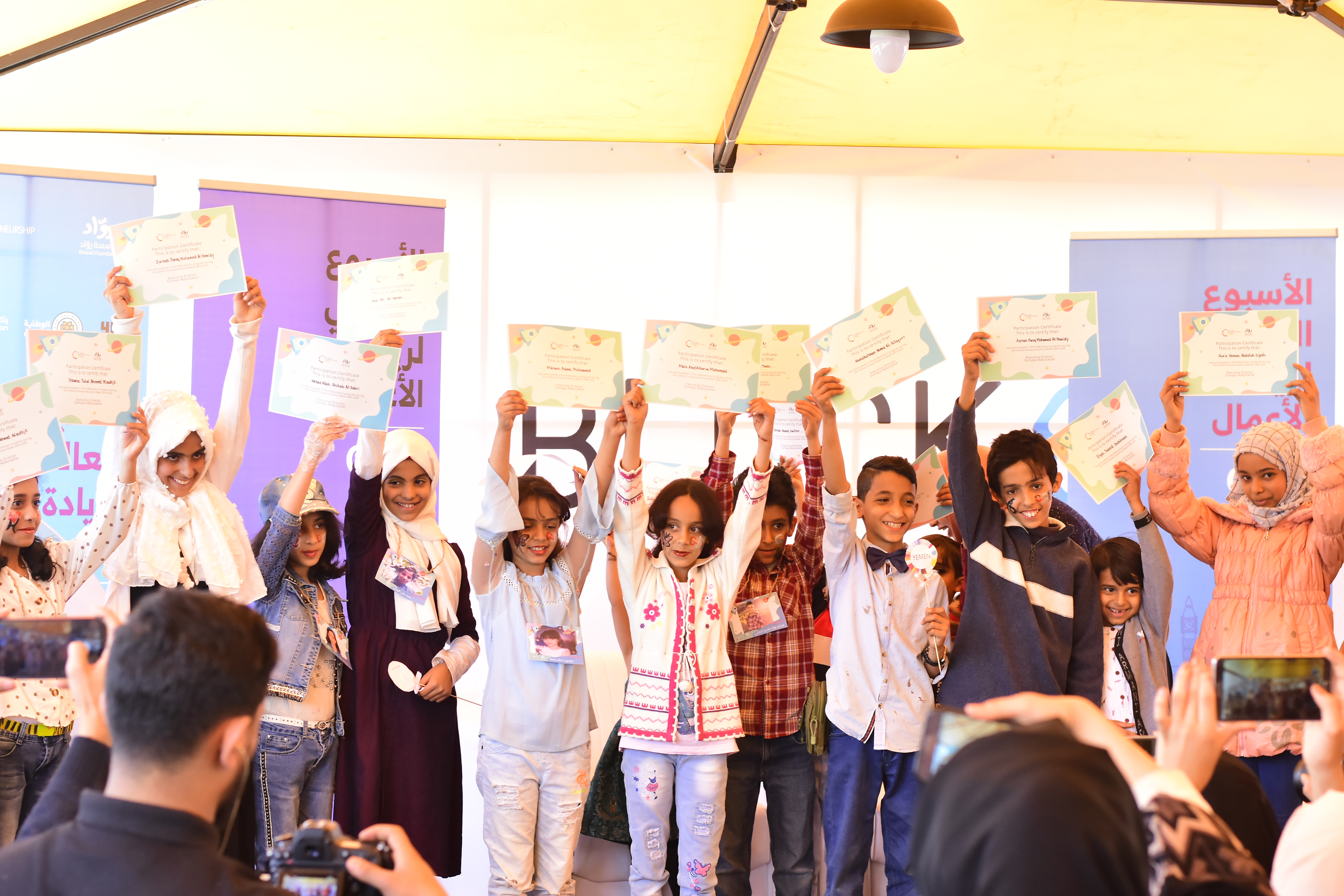 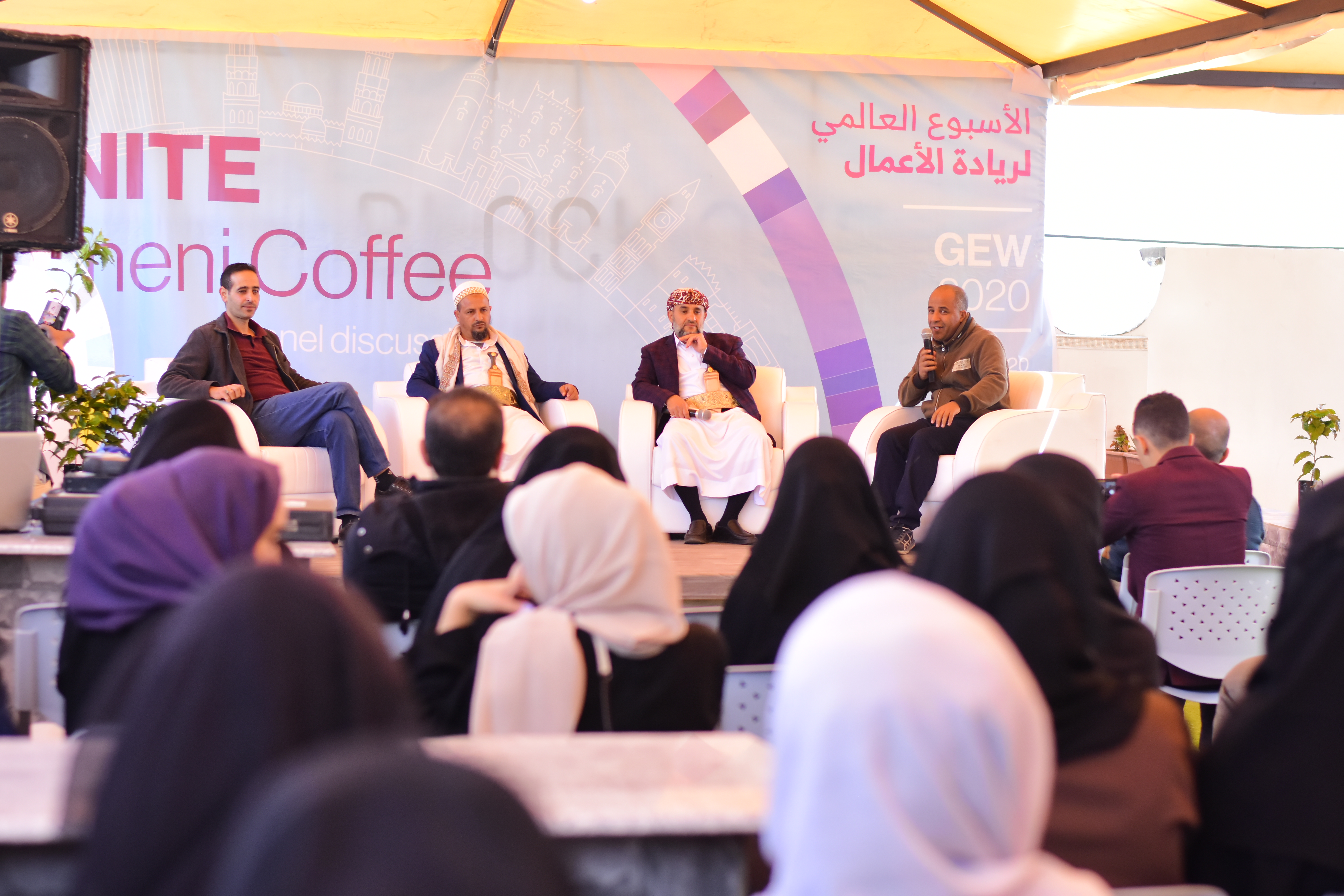 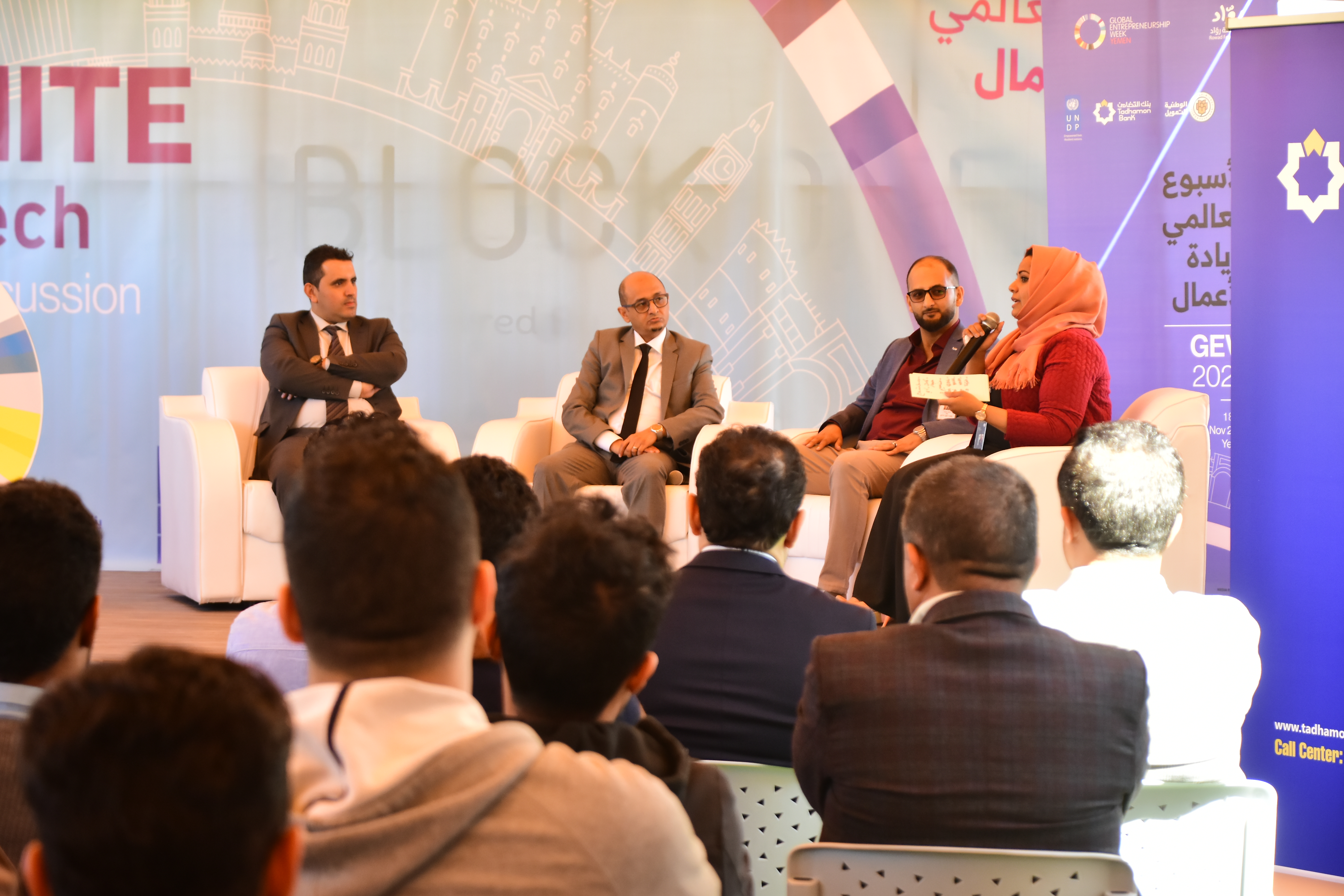 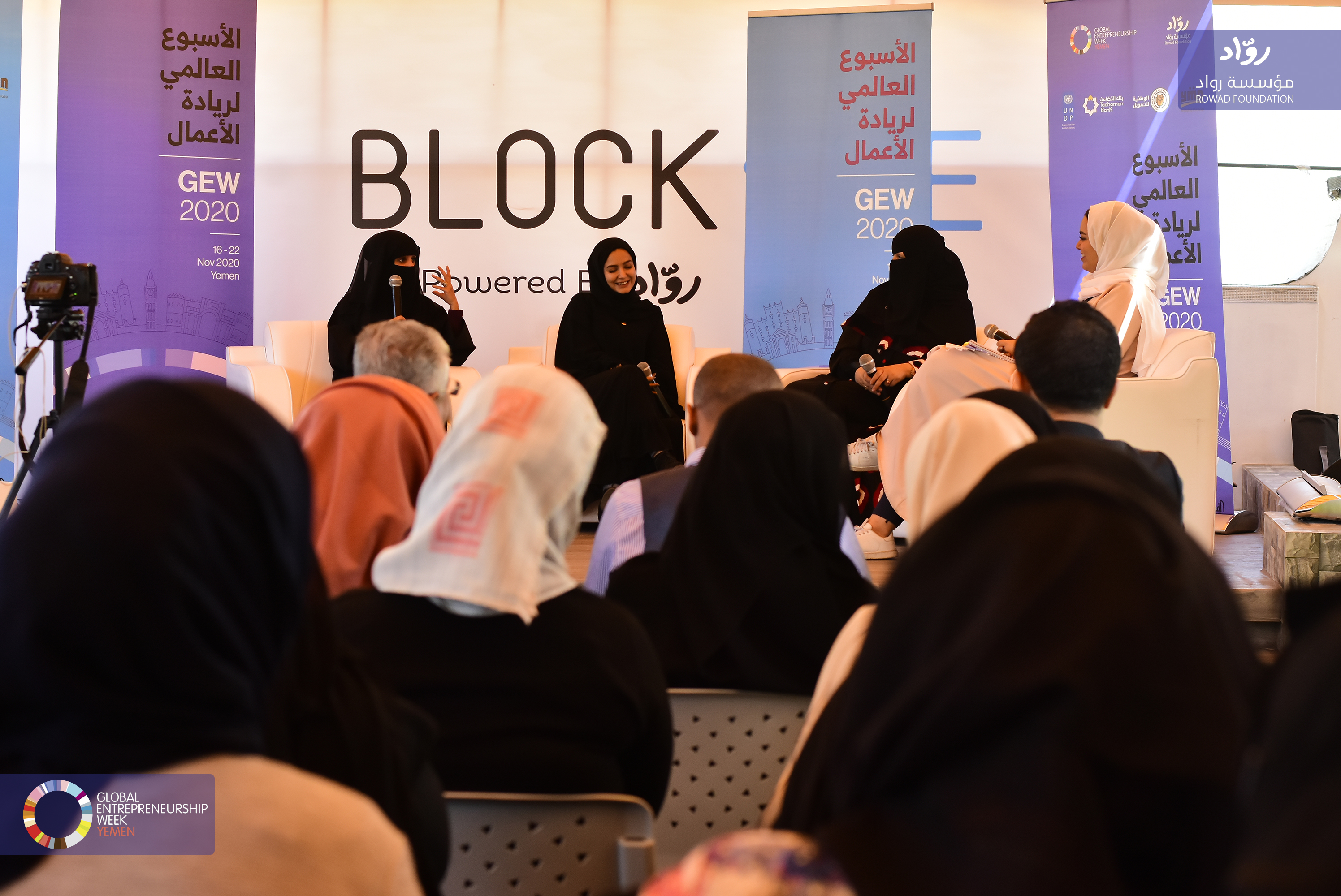 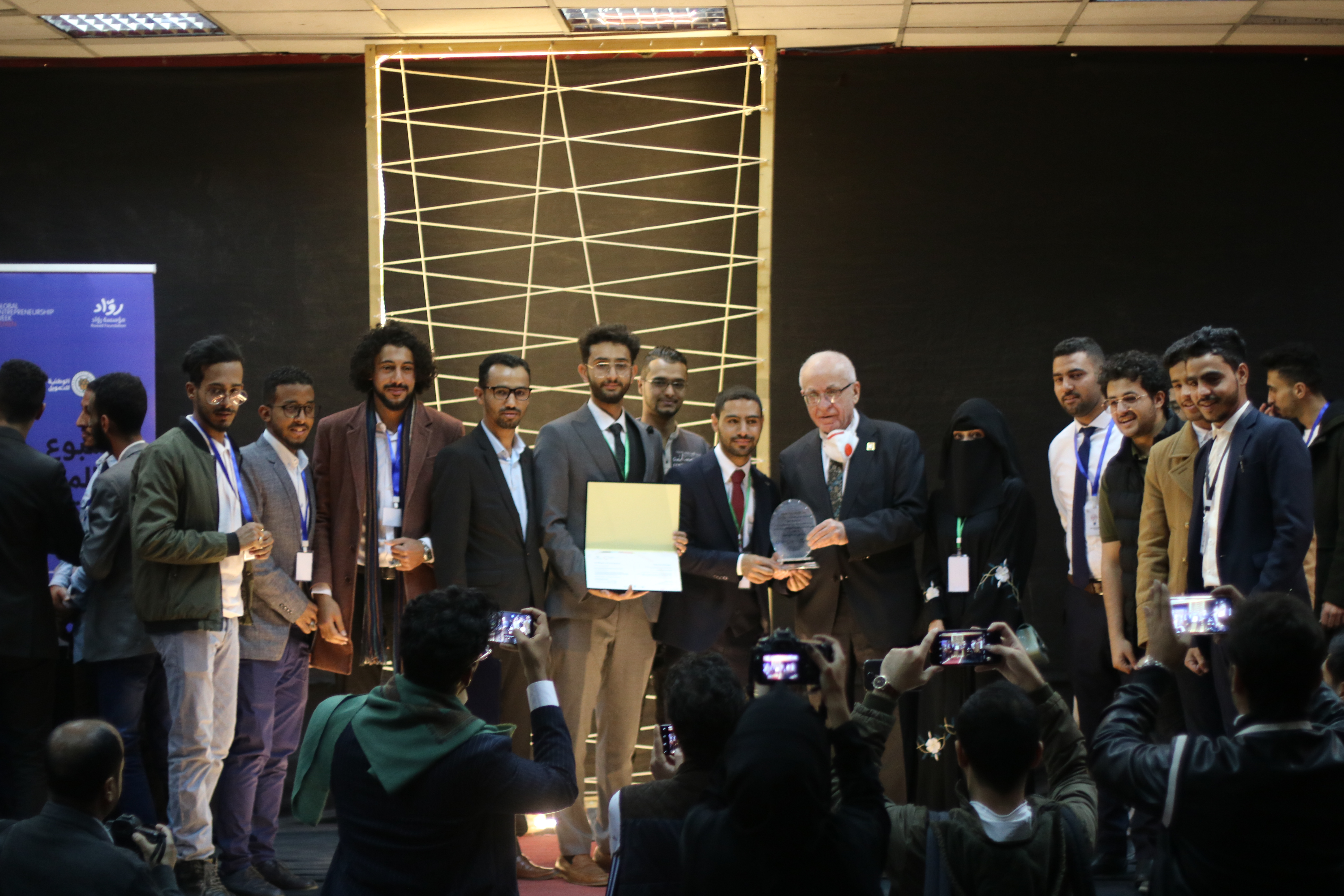 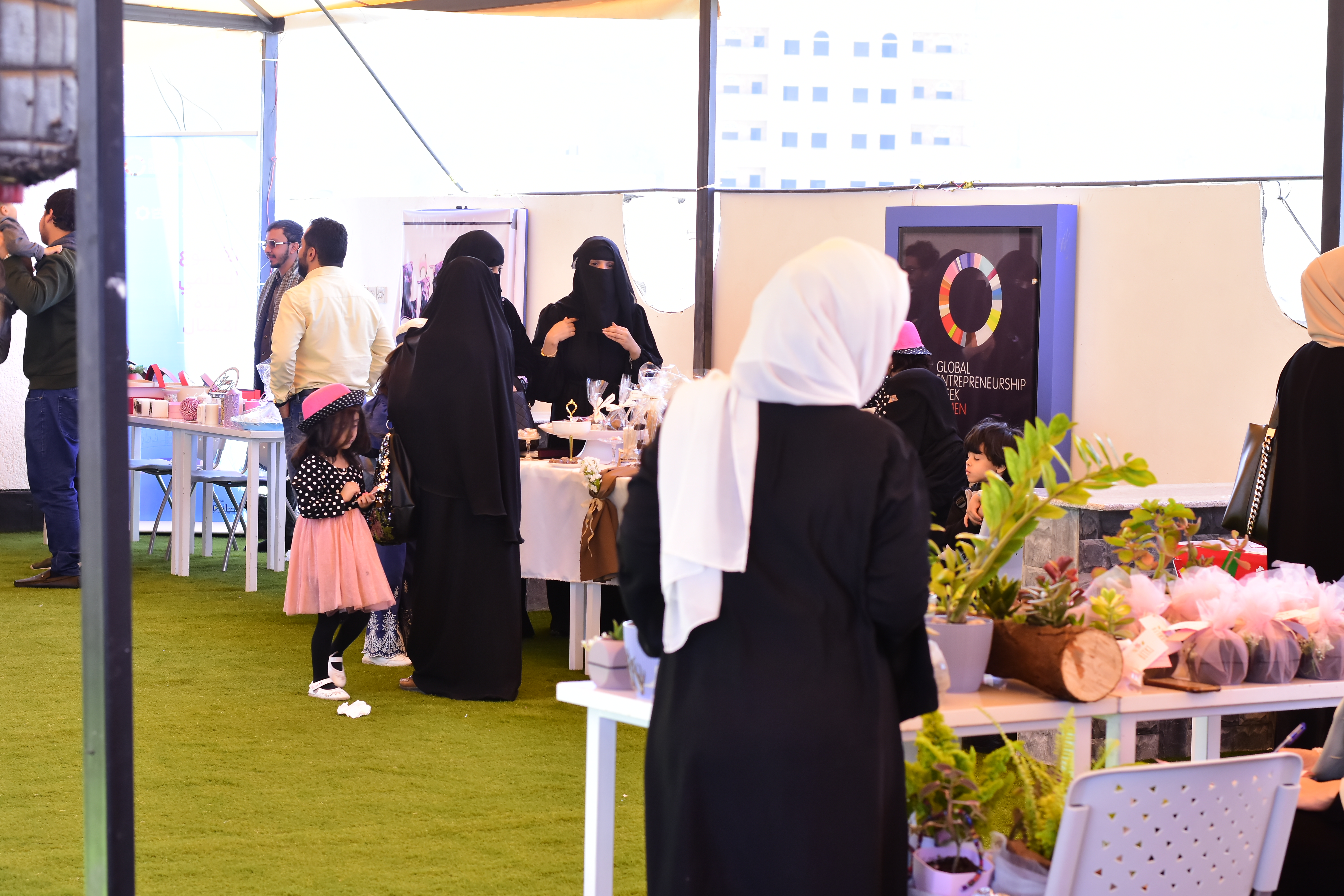 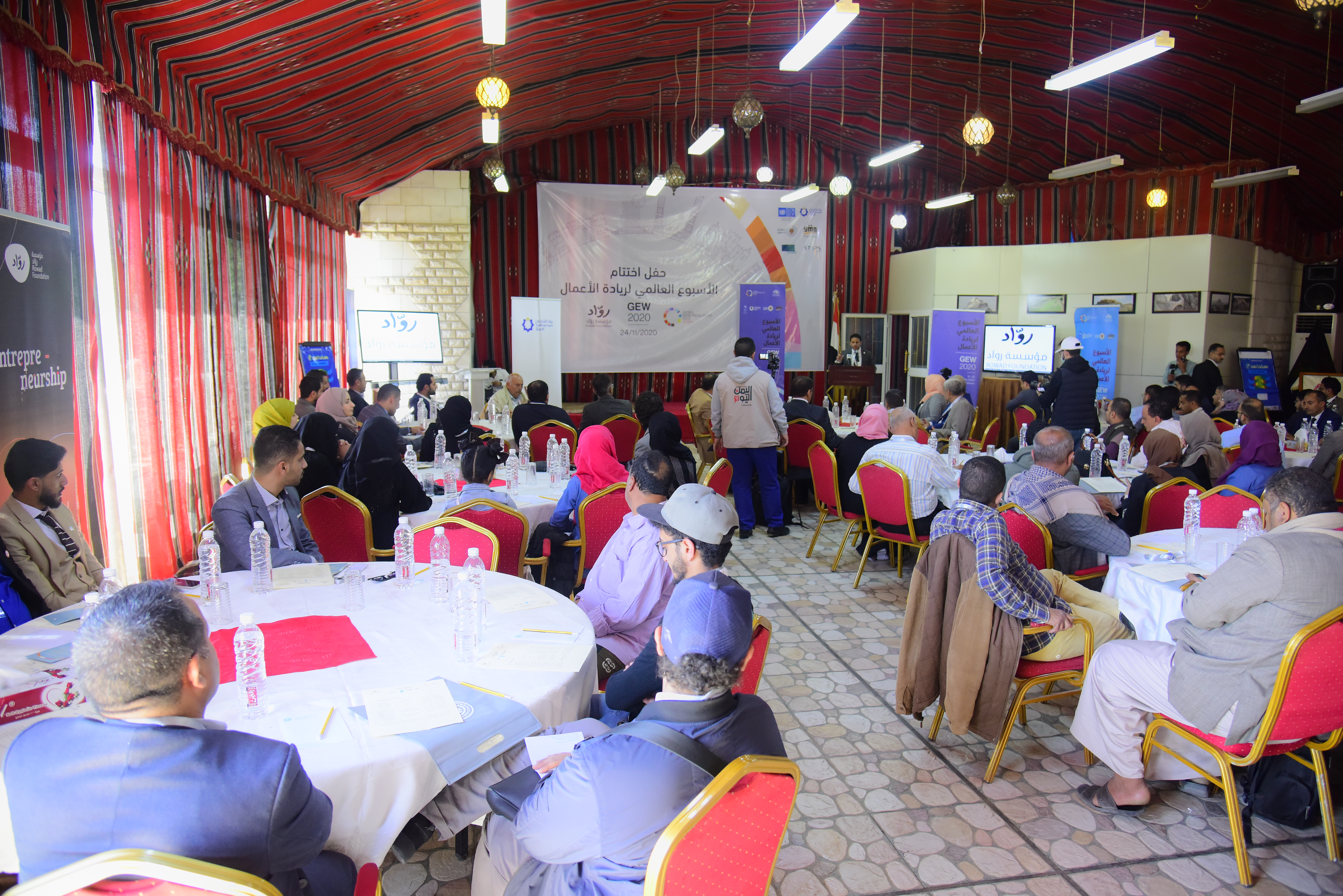 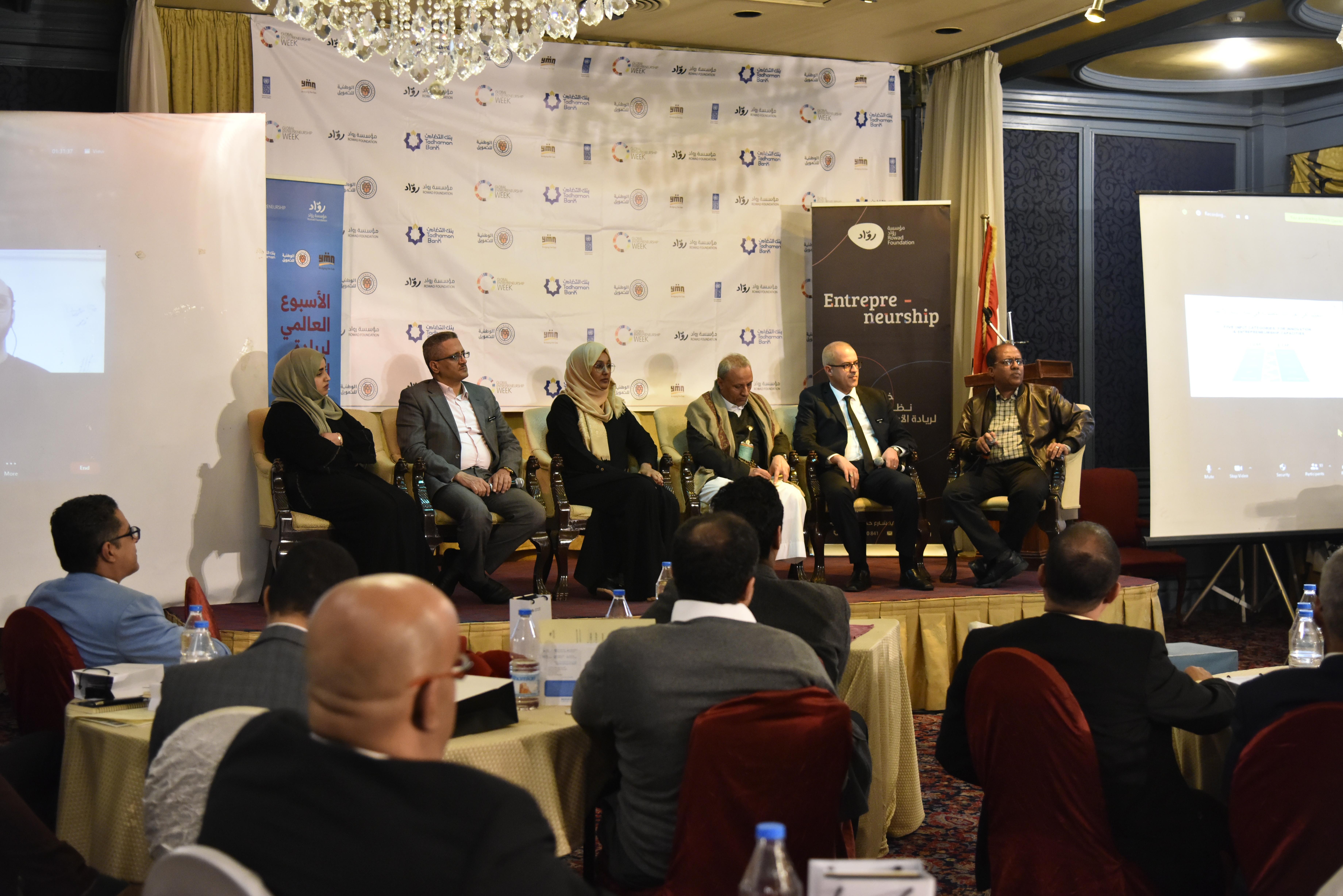 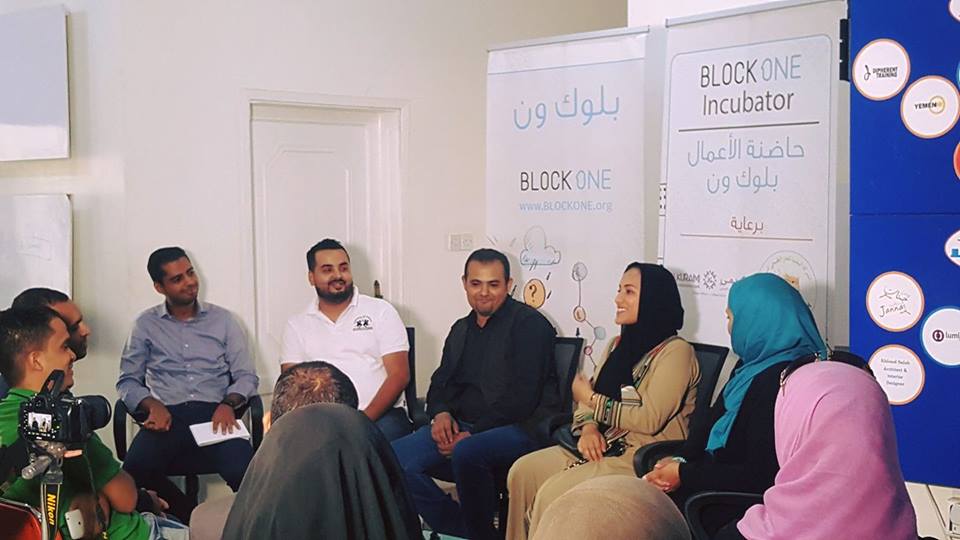 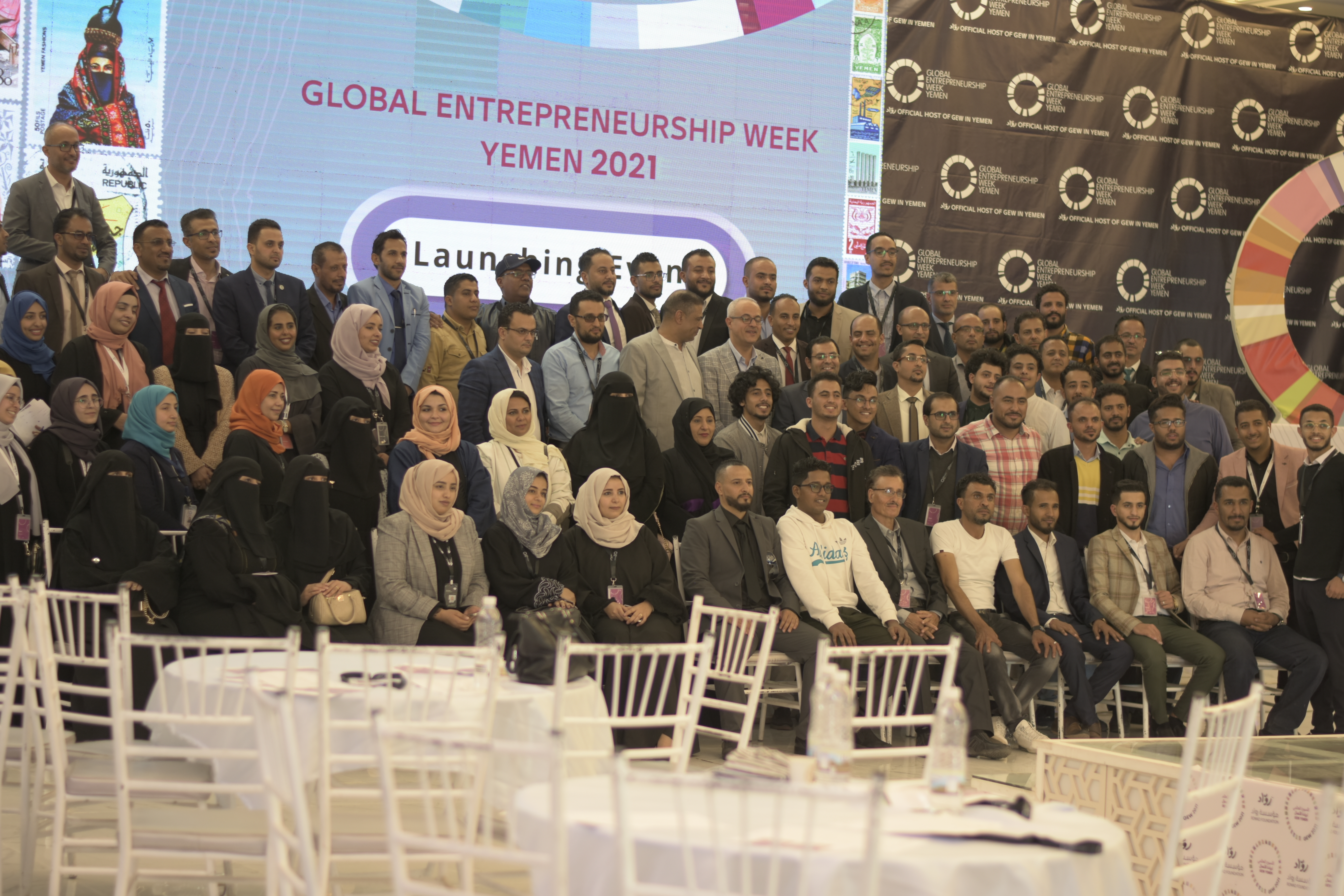 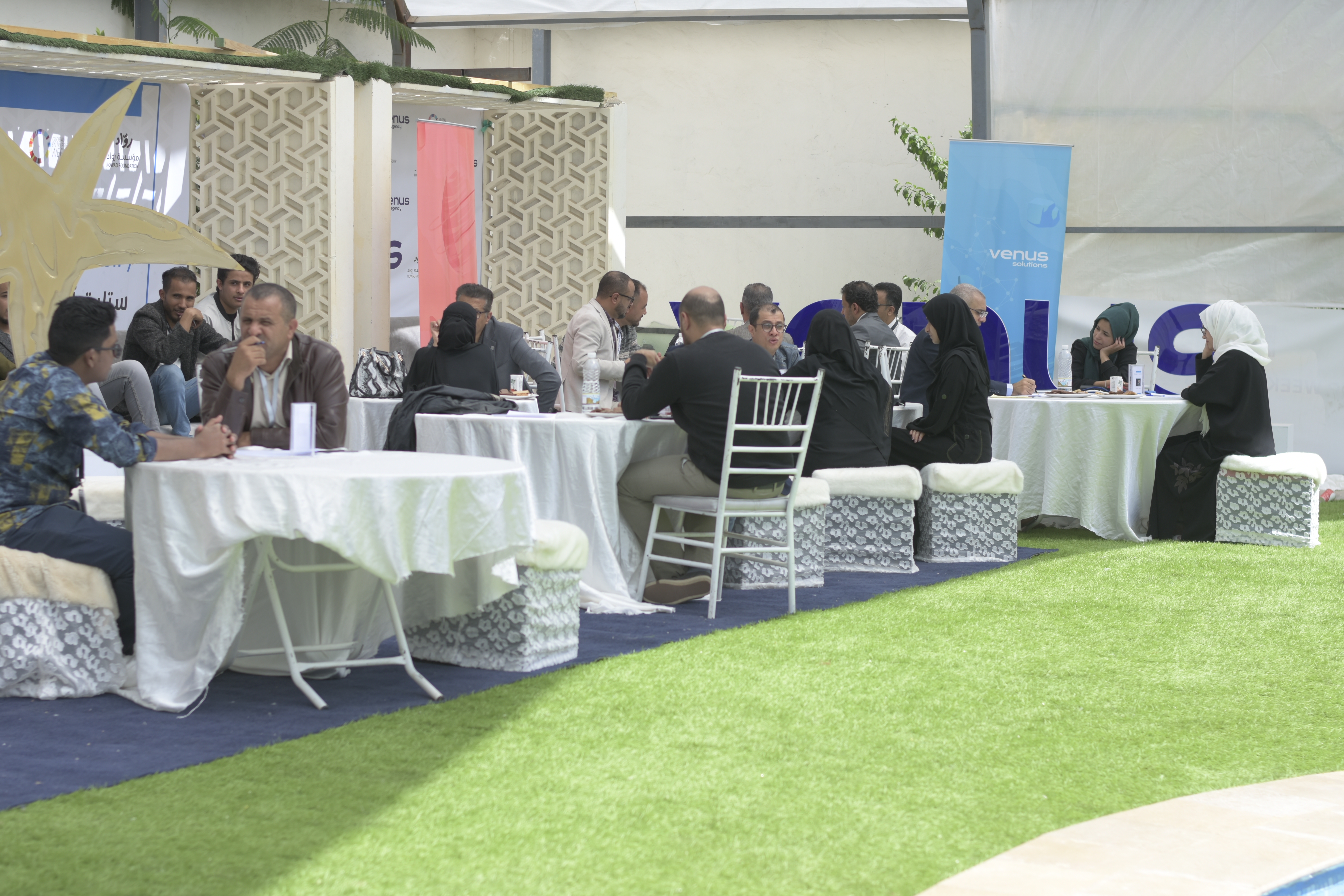 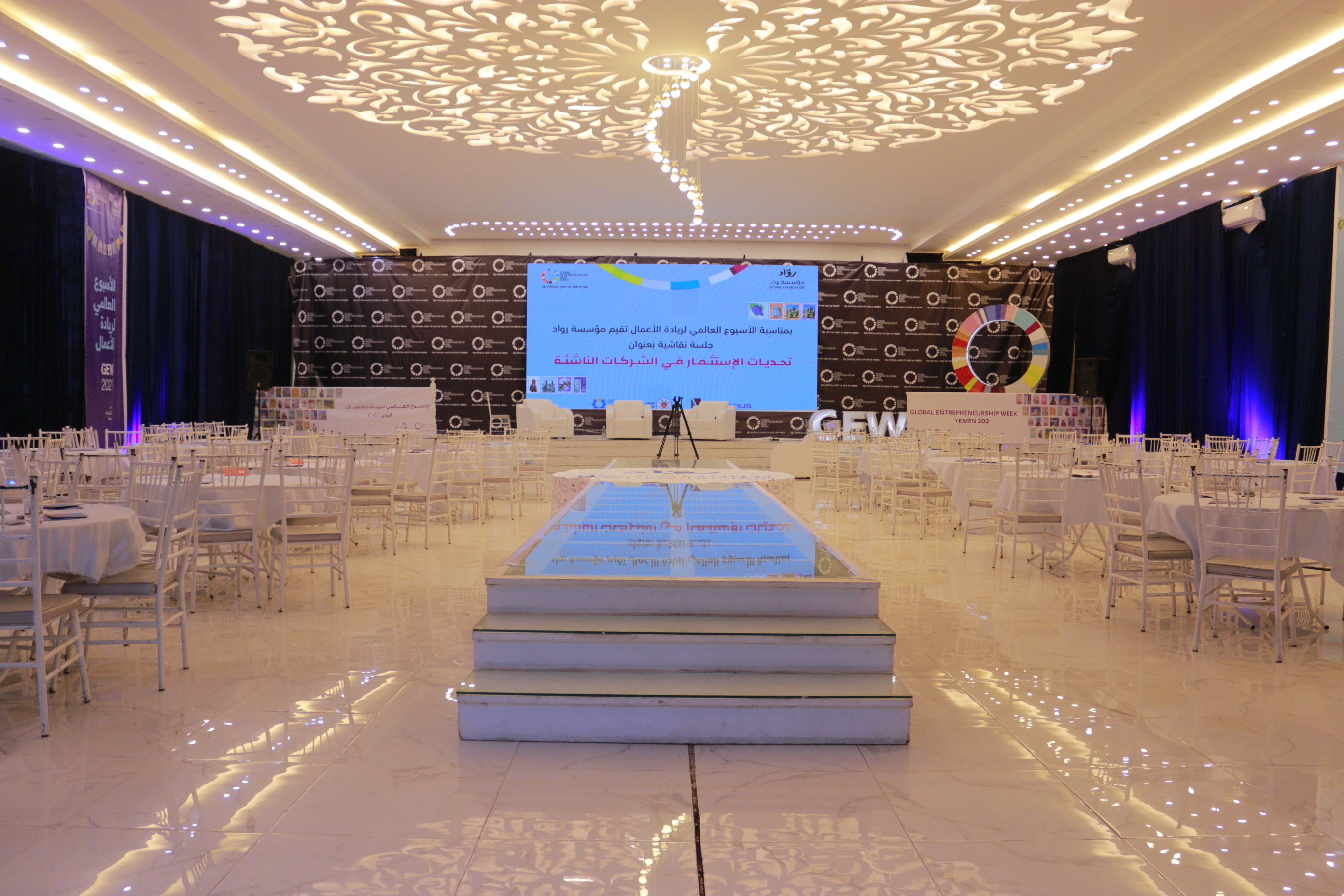 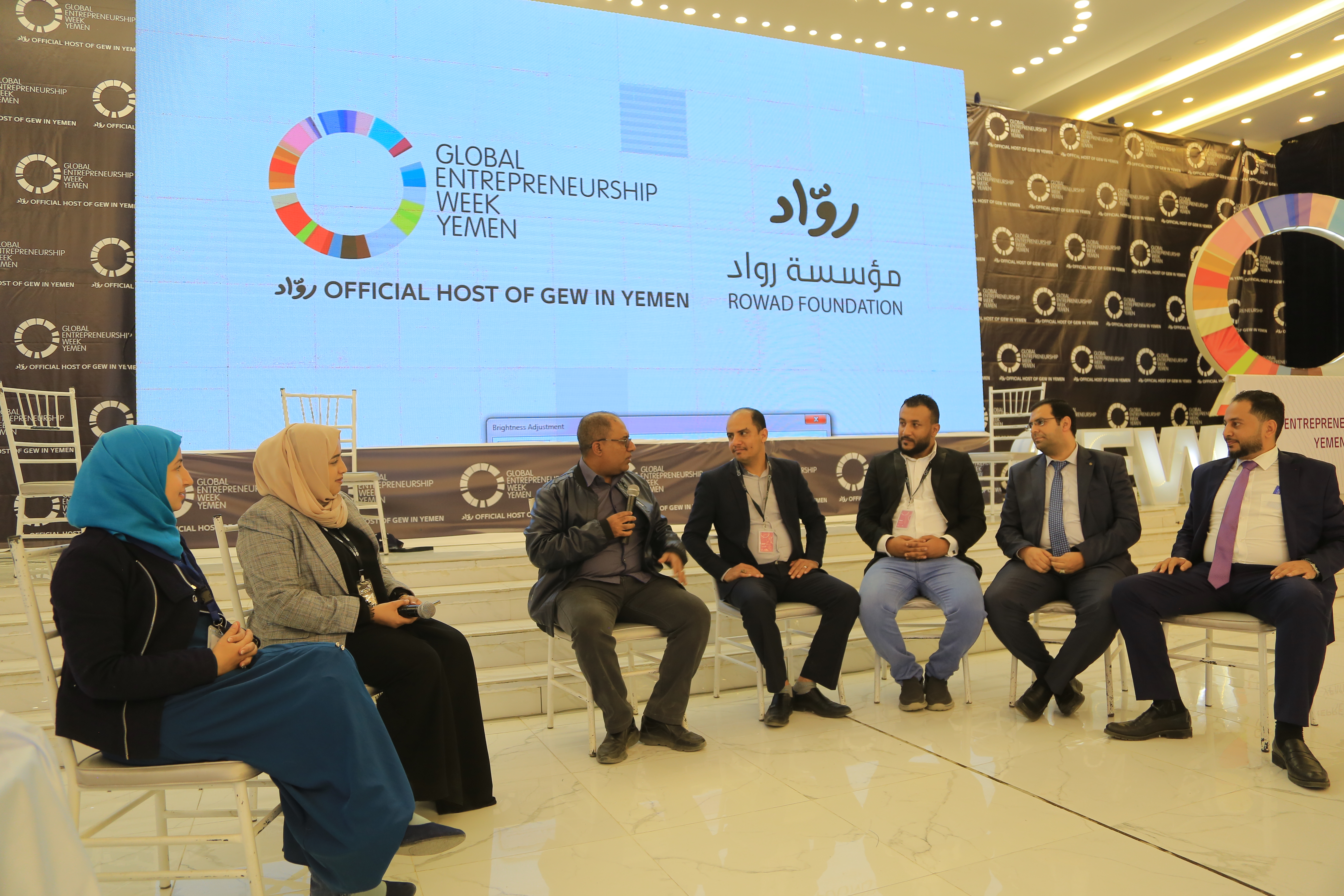 Debate about loans and grants 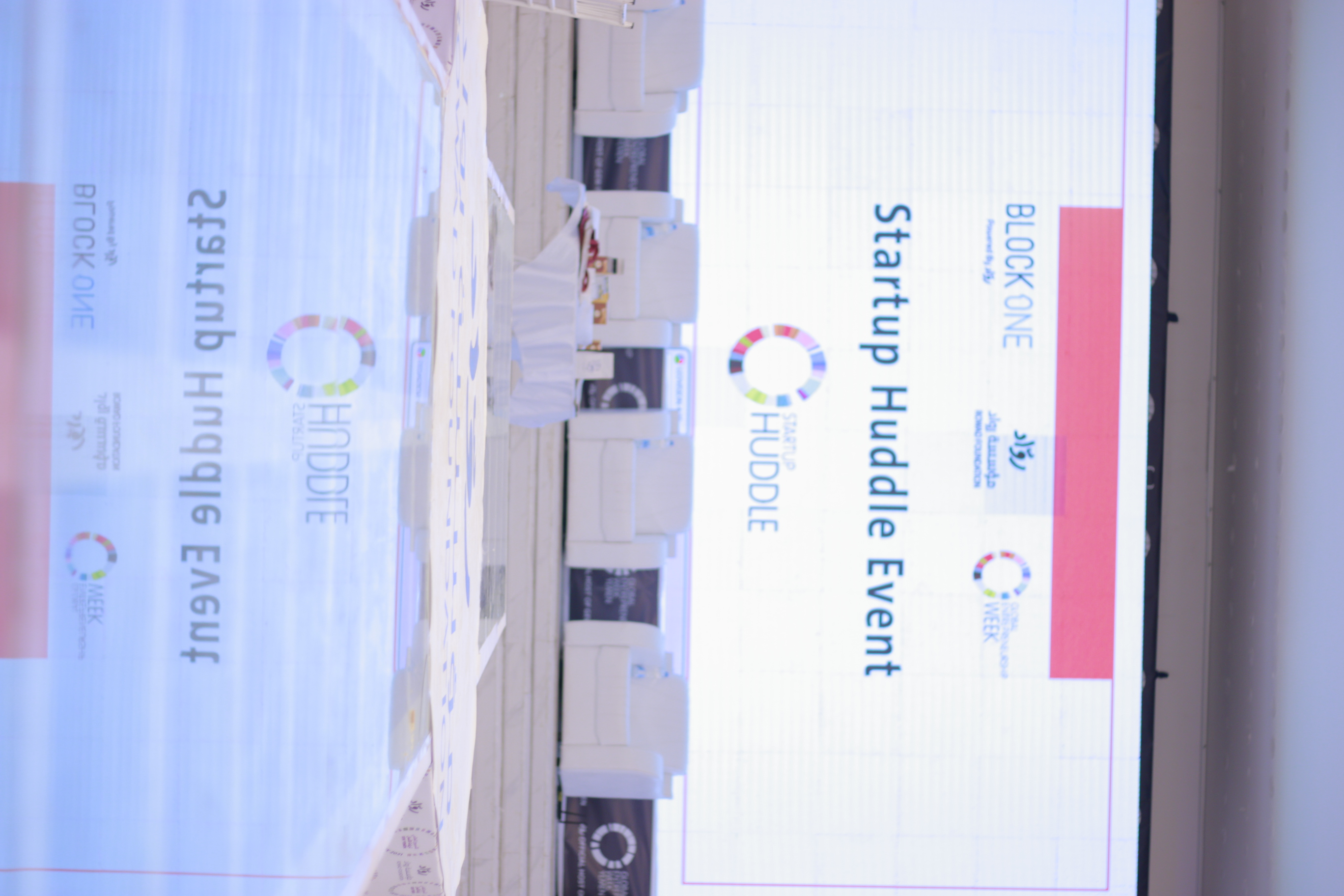 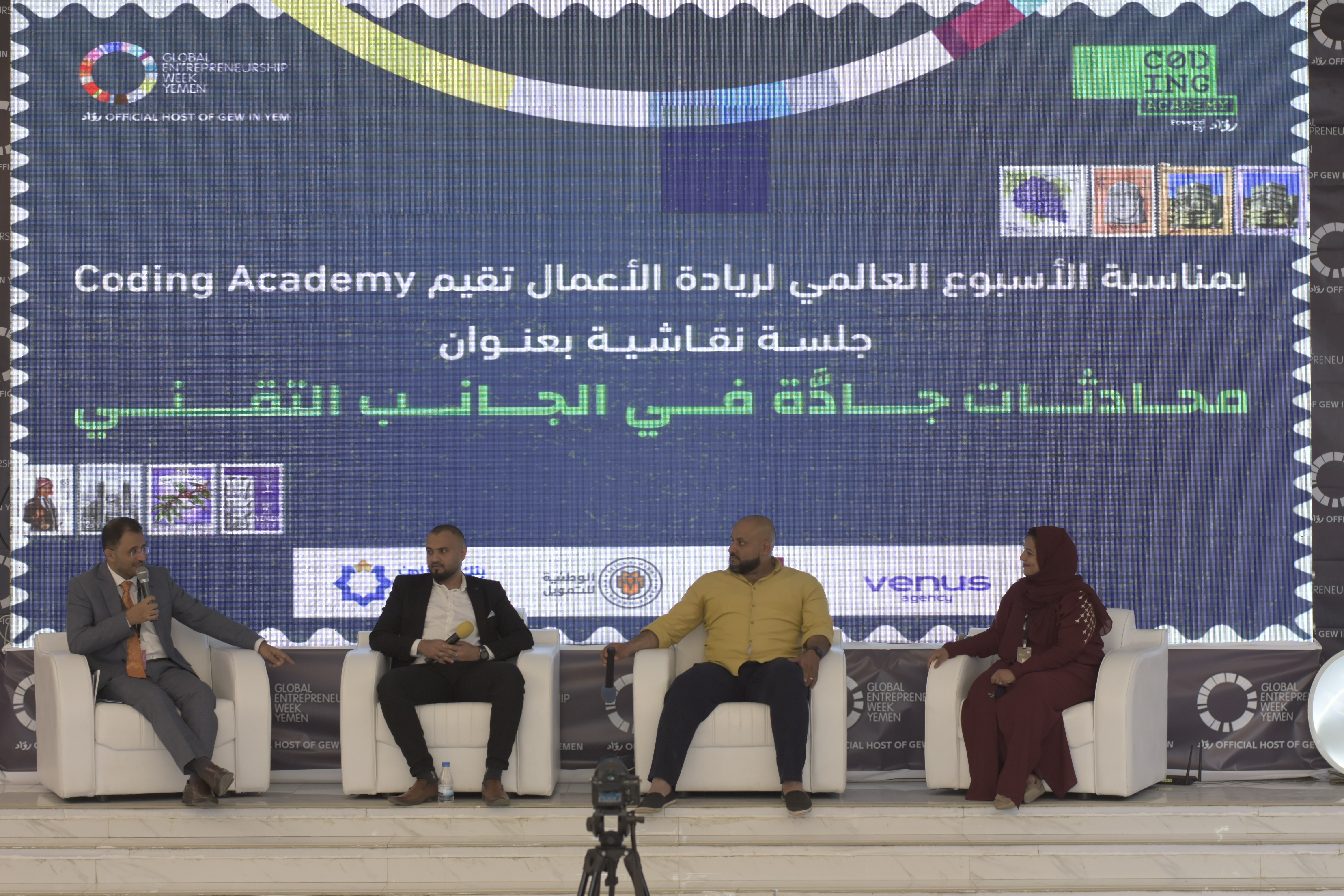 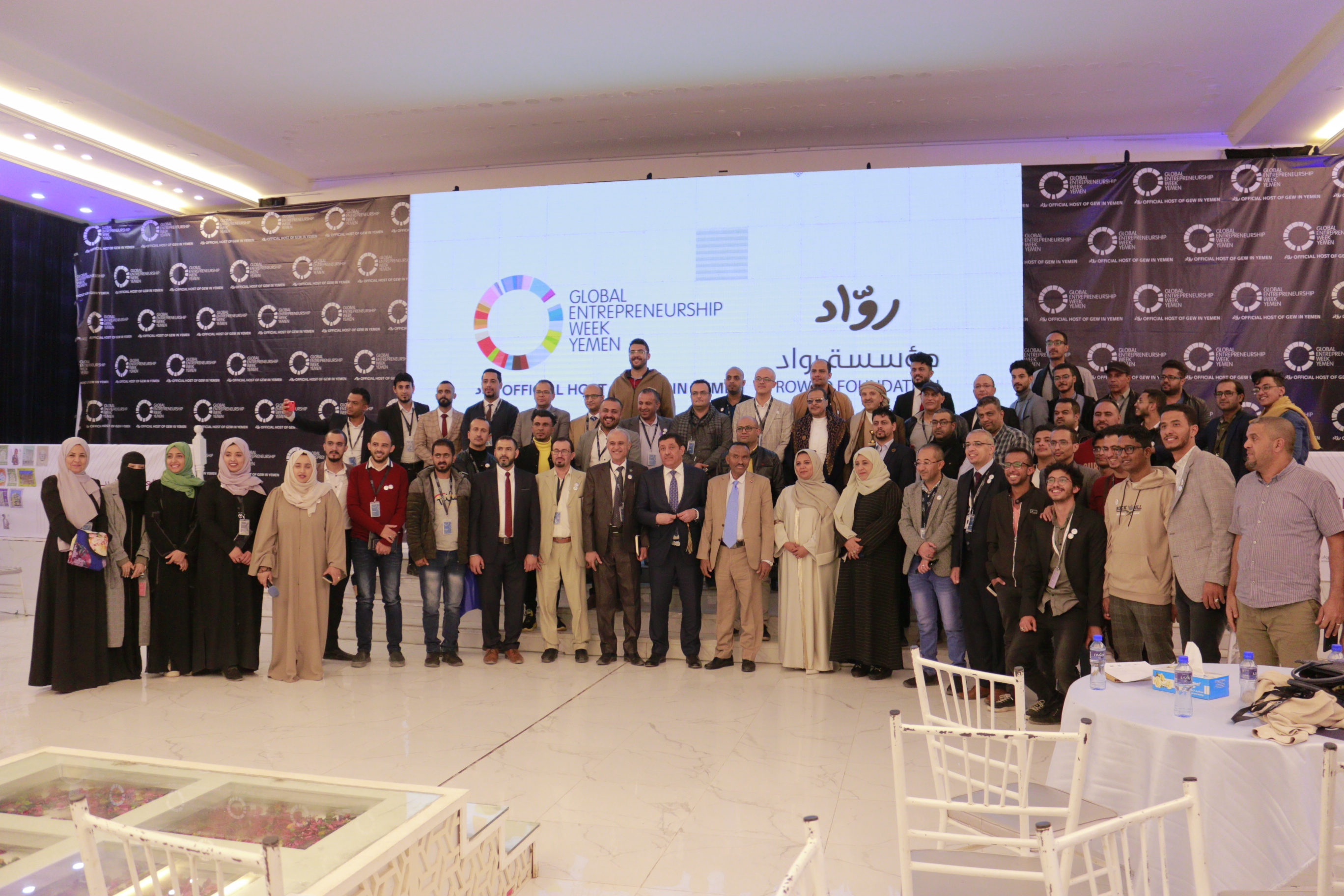 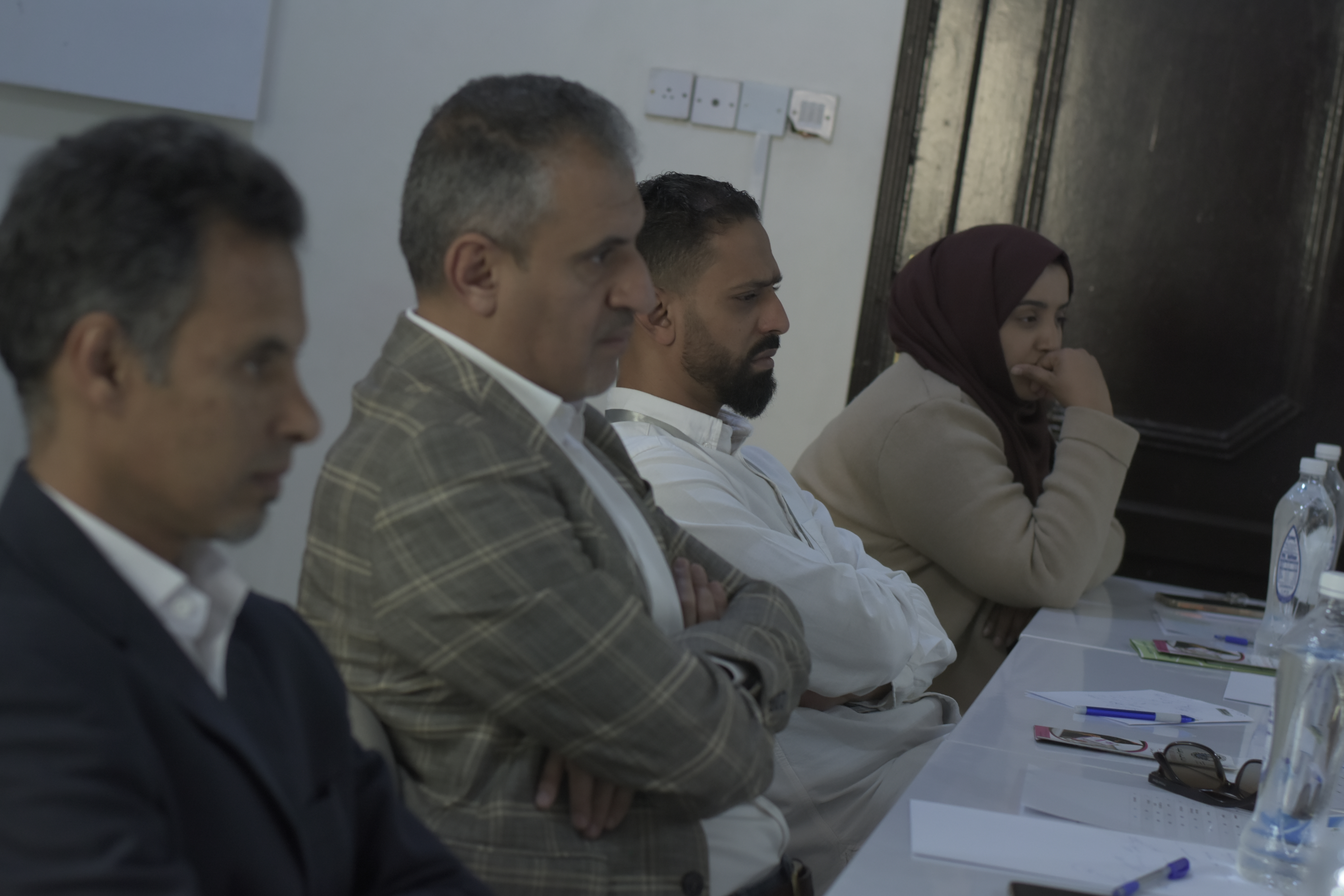 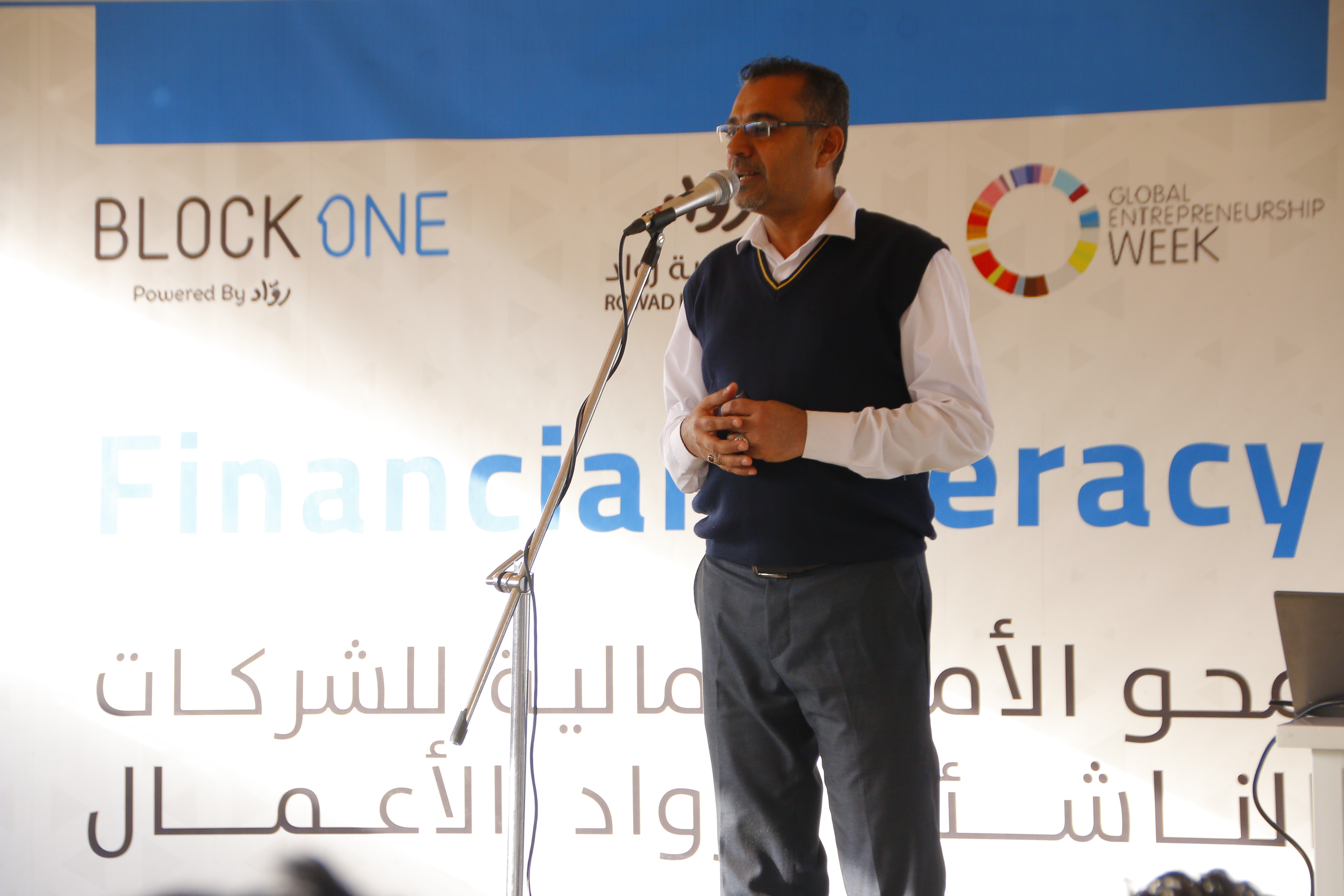 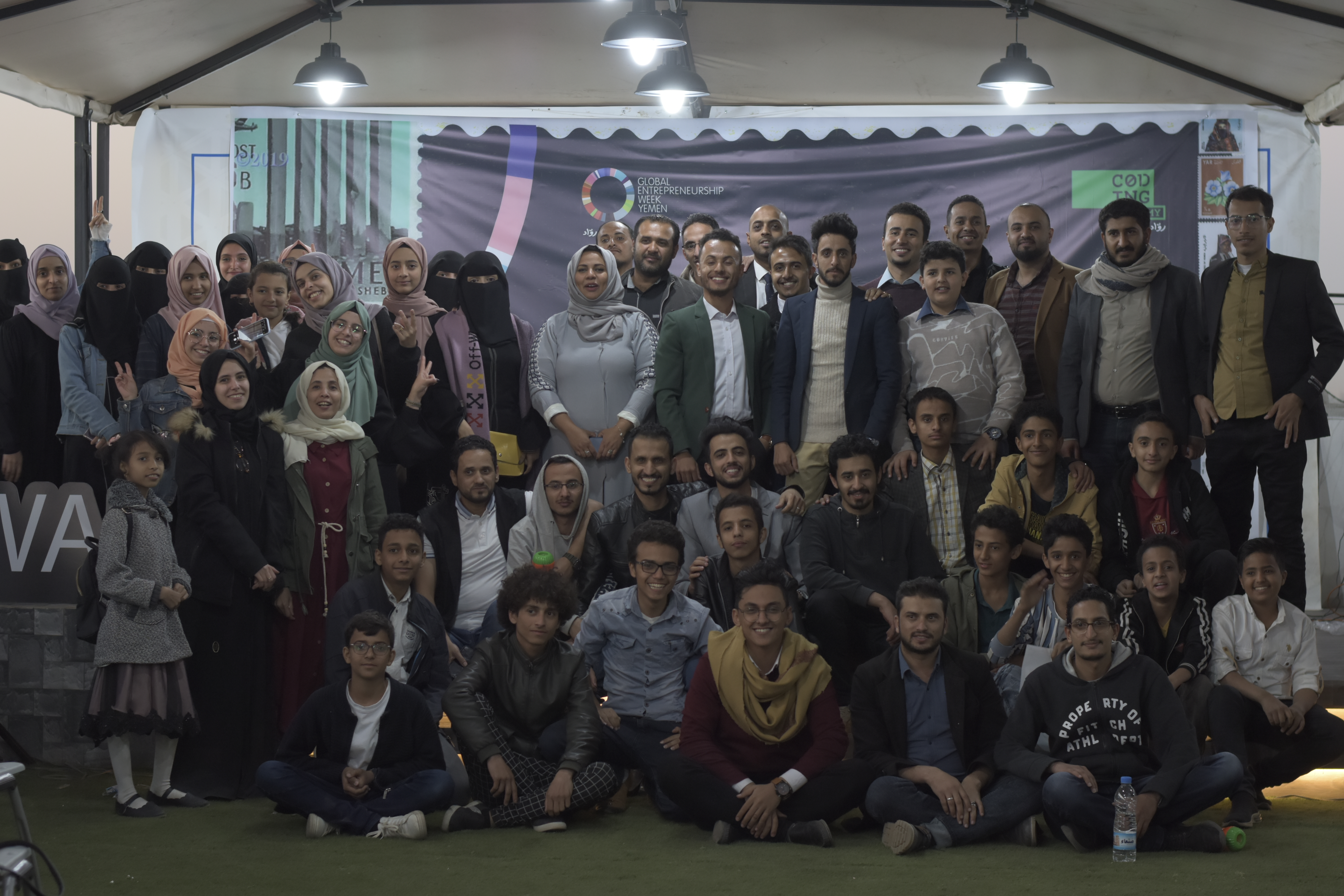 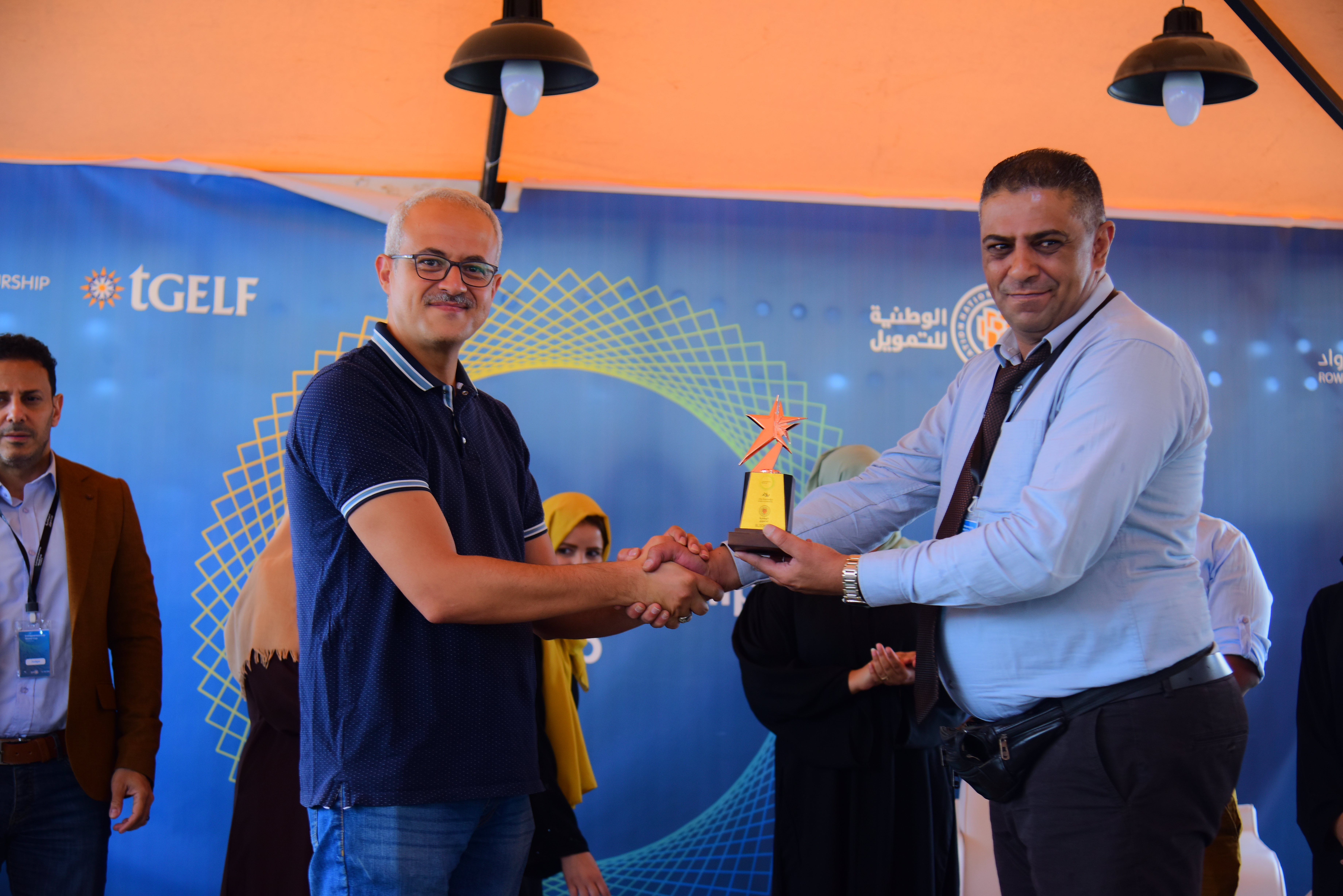